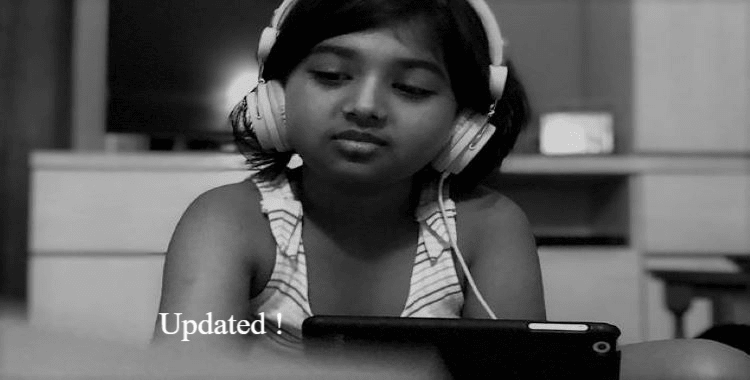 On 13.08.2018, parents of deceased Amal decided to take their daughters, Amal and Aanaya to a Strings concert happening nearby. At around 10pm while waiting at the signal, a stranger knocked on the driver’s side window of their car and pointed a gun at Amal’s Father, Umer. Umer rolled down the window. The mugger asked the parents of the deceased to handover everything. They compiled with the order and after that the mugger moved to the other cars at the traffic light. However, before the signal could turn green, the family heard couple of gunshots. One bullet hit the windscreen of Amal’s car. Amal’s mother instructed Amal and her sister to lay low and not to panic. After the firing stop Amal’s mother, Beenish, turned around and found out that Amal was lying on the back seat and was bleeding. She informed Umer that Amal was shot but still breathing. They took Amal to the closest hospital, the National Medical Center (NMC). Upon reaching the hospital Amal was rushed into the emergency room and she was intubated which was attached to the Ambu bag that was being manually pumped by the attendants. The NMC administration informed Amal’s family that they have to shift Amal to Jinnah Hospital or Aga Khan Hospital, as they could not help Amal further.

Eventually Amal took her last breath while still at NMC and succumbed to death.

After Amal’s death police informed Amal’s family that Amal died from the mugger’s bullet. It was decided that another inquiry into the incident should be carried out. In the inquiry,CCTV footage was analyzed and it clearly showed that the bullet was from a police assault rifle used by the officer on duty. The bullet ricocheted from the road and entered from the boot of the car, piercing the boot and the backseat, hitting Amal and the front windscreen of the car.

On 16.09.2018, Amal’s mother wrote an Article in Dawn Newspaper titled as ‘How the system failed us’ regarding this incident.

On 18.09.2018 The Supreme Court of Pakistan took Suo Motu Action regarding this tragic incident.

On 25.09.2018, through its Order, the Honorable Supreme Court called on the Advocate General for Sindh, Mr. Suleman Talib-Ud-Din, Advocate Supreme Court, Mr. Faisal Siddiqi and Advocate, Barrister Umaima Anwar Khan to propose a Committee that would investigate the child’s death.

On 27.09.2018, the Honorable Supreme Court approved the proposed Committee and Term of Reference and directed the newly constituted Committee to investigate the matter. The Committee will be Chaired by Mr. Justice (Retd.) Arif Hussain Khilji. Its proceedings will be facilitated by the Government of Sindh and Advocate General for Sindh shall be the focal person for the Committee’s work. The matter will be put up before the Court in three weeks’ time.

The Advocate General for Sindh also confirmed that the Government of Sindh has initiated the process to undertake all necessary amendments to laws regarding the provision of emergency medical services and extending these to private hospitals; and that the Sindh Healthcare Commission Act will be made fully operational.

The Committee constituted by the Honourable Supreme Court’s by its Order dated: 27.9.2018, submitted its Report, made investigations, determinations  and recommendations in accordance with the mandate assigned to the Committee in the aforementioned Order. It identified where there was negligence and who was liable. Accordingly, its Order dated: 17.1.2019, the Honourable Supreme Court has directed the Government of Sindh, the Sindh Police, Aman Foundation, the Sindh Healthcare Commission and National medical Centre, Karachi, to file their respective replies within a period of ten days.

The Honourable Supreme Court decided the Amal Umer case on 11.02.2020. It granted PKR 1 million in compensation and issued directions for the implementation of the recommendations of the Specialised Committee constituted in this case. This is the largest compensation ever granted in a case of Constitutional Jurisdiction in Pakistan (and even India).

These proceedings before the Apex Court of the country have resulted in landmark impact on various fronts. Firstly, it has led to legislation which, among other things, extends the responsibility of providing emergency medical care to both public and private hospitals. Secondly, it has led to a change in the police SOPs and a new wave of internal accountability within Sindh Police. The Sindh police has also replaced seven-thousand large SMGs with 9 mm pistols, which are more adequate for use within densely populated urban sectors. Plus, a new training program within the police has also been introduced.

Moreover, the two constables responsible for the irresponsible firing have been removed from service. Lastly, an unprecedented compensation has been awarded, half of which will go to the Trust formed by the parents of Amal Umer.

We hope that we will be able to pursue the important change that this case has begun and look forward to seeing a long-term improvement in accountability for medical negligence and irresponsible policing.

May Amal Umer rest in Power.