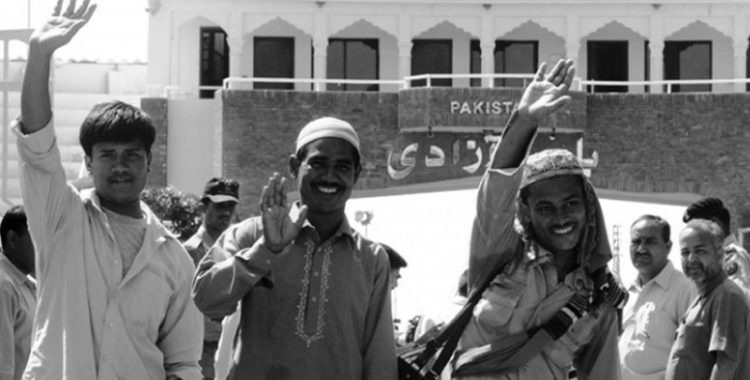 CP No. 61 of 2013 [Pakistan Fisherfolk Forum and Other Versus Federation of Pakistan and Others]

The above mentioned petition was filed by PILER and Pakistan Fisherfolk Forum (PFF) before the Honourable Supreme Court, to redress the blatant negligence and inaction on the part of the Pakistani Government to seek the release and repatriation of the Pakistani Fishermen detained in Indian jails. The traditional fishermen on both sides of the boarder have been arrested and detained, by the respective Maritime Security Agencies, for straying across territorial waters and treated like prisoners of war.

The inadvertent straying of the Pakistani fishermen is due to the fact that they had to venture out into deep water with minimum or no navigational technology, for a better catch and due to the indeterminate nature of the international maritime border at Sir Creek and Rann of Kutch, due to disagreements between Pakistan and India over the international border, many fisher people often accidentally venture into Indian waters and are arrested and detained by the Indian Coast Guards.

According to the data chart prepared by the PFF based on confirmations received from the Government of Pakistan and information provided by the Pakistani Fishermen released from Indian jails, 226 Pakistani Fishermen are currently detained in Indian jails, some of them since 1993, and most having completed their sentences. Furthermore, the whereabouts of 66 fishermen, which include minors, are as yet unknown and no efforts have been made by the Government of Pakistan to obtain information or confirmation of whether the missing fishermen are in custody of Indian Authorities or not. Moreover, the Pakistani Government has also failed to take proactive measures to ascertain the legal status of Pakistani fishermen imprisoned in Indian jails and to ensure their release and repatriation and to prevent against the future arrests and detention of straying fishermen in both Pakistan and India

The following Proposed Terms for the disposal of this Constitutional Petition on behalf of the petitioners, was filed by the Counsel for the Petitioners before the Honourable Supreme Court of Pakistan:

On 18.09.2018, the Additional Attorney General submitted documents through which the aforementioned proposed terms presented by the Counsel for the Petitioners, were incorporated in the steps to be taken by Government to ensure the release of Pakistani Prisoners confined in Indian jail. The court ordered that since these commitments have been made by the Federal Government, therefore, the Government is directed to comply with the same in letter and spirit.

In light of the above, this petition stands disposed off.