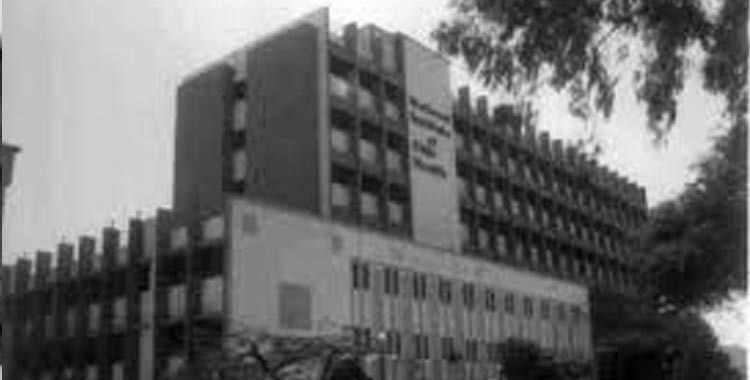 CP No. 5517 of 2014 [Javed Iqbal Burki Versus Federation of Pakistan and Others]

The Petition was filed seeking to restrain paramedical staff and political activists from interfering, harassing and hindering the administration and functioning of the National Institute of Child Health (NICH). Paramedic staff of NICH, majority of whom were members of medical wings of different political parties defaced the NICH building by placing huge banners, posters and party flags in different wards, entrances and exits of the hospital in addition to wall chalking in wards, rooms and boundary walls of the hospital.

The Petition was disposed off vide Order dated: 14-01-2015 with the following directions:

Note: PILER was not a party to the case but this case was initiated and pursued with the help of PILER.