Right to Employment of Special Citizens 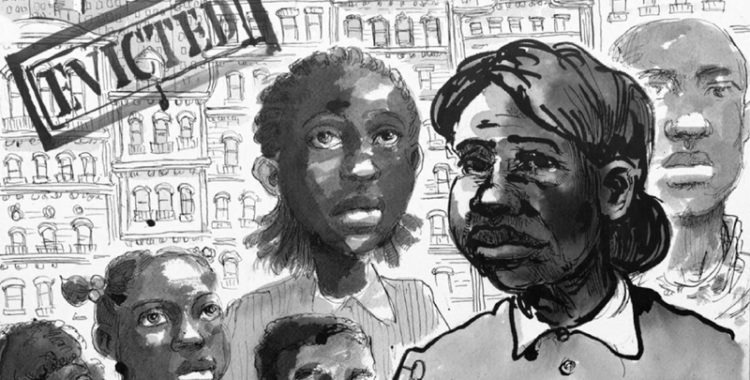 Right to Employment of Special Citizens

The above mentioned petition was filed by PILER, Dar-Ul-Sukun Welfare Society and other Special Citizen (disable/handicapped) before the Honourable High Court of Sindh, in order to seek enforcement and the implementation of the Sindh Differently Able Persons (Employment, Rehabilitation and Welfare) Act, 2014. On 29th December, the Disable Persons Ordinance 1981, was promulgated to provide for the employment, rehabilitation and welfare of disabled persons. In 2012 a constitutional petition was filed for the enforcement of this Ordinance and the Honourable High Court of Sindh, through orders dated: 25.03.2014, 10.09.2014 and 25.09.2014, directed the Sindh Government to enforce the Ordinance. However, no proper implementation or enforcement of the Ordinance was carried out.

However, the council was constituted through notification-dated 13.06.2017, but it was not constituted in accordance with the Act and up till this date no meeting of this council has been called. Moreover, the Sindh Government failed to establish the Rehabilitation Fund and the Training Center. Therefore, despite the lapse of 34 years, since the ordinance was promulgated and the lapse of two years, since the Act was passed, Sindh Government has failed to enforce both the Ordinance and the Act.

On 09.02.2017, the Hounorable High Court of Sindh ordered the Additional Director of Social Welfare department, to appear before the Court on the next date of hearing and ordered the petitioner to submit the Proposed Action Plan, setting out stepwise, the various actions, which need to be taken in order to implement the Act in a meaningful manner. On 23.02.2017, the petitioner submitted the Proposed Action Plan before the Honourable High Court of Sindh.

On 25.10.2017, the Honourable High Court of Sindh, appreciated the efforts of counsel for petitioners for preparing such a detailed action plan. The Court also requested the Additional Advocate General and the counsel for the petitioners to sit with the Focal Person (Mr. Nasir Hussain Qazilbash, Deputy Director of the Social Welfare Department), to discuss the Proposed Action Plan and extract not more than three or four proposed actions from the plan, which can be implemented through appropriate directions and orders from the Court.

On 04.12.2017, a Joint Statement was filed in the Court in compliance of the Order dared: 25.10.2018. It was agreed by the Additional Advocate General, Deputy Director of the Social Welfare Department and Counsel for the Petitioner that Proposed Action No. 4, 6, 11 and 16 should be implemented immediately towards the implementation of the Sindh Differently Able Persons (Employment, Rehabilitation and Welfare) Act, 2014.

On 25.05.2018, a compliance report was submitted in the Court, by Deputy Director Social Welfare Department, to show that the 3rd meeting was convened and Summary has been moved to the Chief Minister Sindh, for release of requisite funds to the authority. The Director Social Welfare also showed the draft of public notice for private establishments, which was sent to information department, Government of Sindh, to create awareness in private establishments so that they may make some provision for employment of differently-able persons in their establishment. A letter was also written to Director (Advertisement) Information Department, requesting publication in three leading newspapers. The Court also directed that the notice should be broadcasted through electronic media including PTV. The Social Welfare Department was also directed to release public notice for general awareness of differently-able persons including the process of their registration with the address of the nearest office where they can go and file their applications for registration. The Court also directed that the Funds should be release before or on the next date of hearing and progress report should be submitted in the Court.

It is important to mention here that the Sindh Government has recently passed the Sindh Empowerment of ‘Persons with Disabilities’ Act 2018.

The Petition is pending adjudication before the High Court of Sindh.