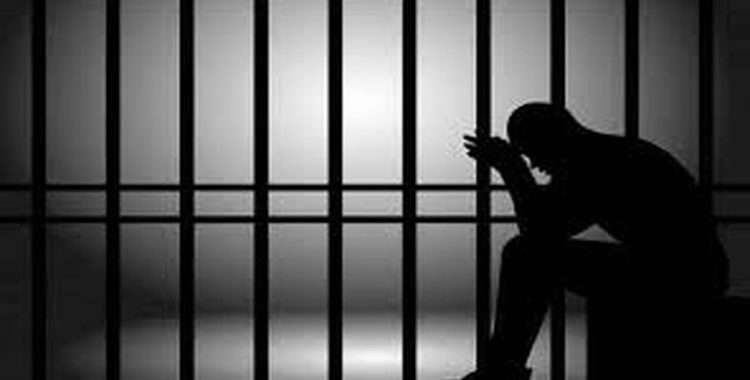 The subject matter of this case is in relation to the enforcement of the fundamental rights of under trial prisoners who have, inter alia, spent periods longer than the maximum term of imprisonment or half, for which they could, if convicted, be sentenced. The purpose of this petition is to address various issues within the jail premises throughout the country such as overly populated prisons, hygiene and the brutality of the police.

According to the Human Rights Commission Report for the Year-2014, in 97 prisons of Pakistan there were 71,567 prisoners against the capacity for 45,210, of whom 49,188 were under trial prisoners. The International Crisis Group Report published on 12 October, 2011, titled Reforming Pakistan’s Prison System has also revealed that there are 33,000 more prisoners than the authorised capacity and the large majority of prison population, around 50,000 out of 78,000 are UTPs awaiting trial. According to the 2010 annual report of the HRCP, the number of prisoners in 55 of the country’s 91 prisons far exceeded their sanctioned capacity, 27 prisons had more than twice the number of prisoners authorised. In 2011, Karachi’s central jail had 33,536 against a capacity of 11,691, while the district jail in Malir housed 2,292 prisoners against a capacity of 893. UTPs accounted for most of the prison population around 50,000 to 78,000 in 2011. In contrast to the population of prisoners within the jail premises, it is imperative to observe that Judicial Statistics of Pakistan for the year 2013, which revealed that considering the number of criminal cases pending in the year 2013 i.e. to a total of 66,763 and with the institution of new cases during the same year i.e. to a total of 169,050, the balance of cases remaining by the end of the year 2013, disposals made during the same year, was a total of 73,227.

Statistics also show that number of people get arrested without being informed the reason behind why they were arrested. According to a 2015 report on Sindh Prisons by the Legal Aid Office, a number of prisoners who cannot afford legal representation are not even provided legal representation by the State. The judicial system also fails to accord them with the right to fair trail which is guaranteed under Article 10-A of the Constitution, 1973. The petition does not only have legal significance in terms of the enforcement of fundamental rights but it is also relevant for the stability of the overall society in long run because these prisons have become a breeding ground for criminality and militancy. The separation of convicted criminals, under trial prisoners and juveniles is extremely important because then they get exposed to menacing criminal behaviour, with prisoners most likely to return to committing crimes which can be damaging to the society in general, therefore, the petition has relevance on a macro level.