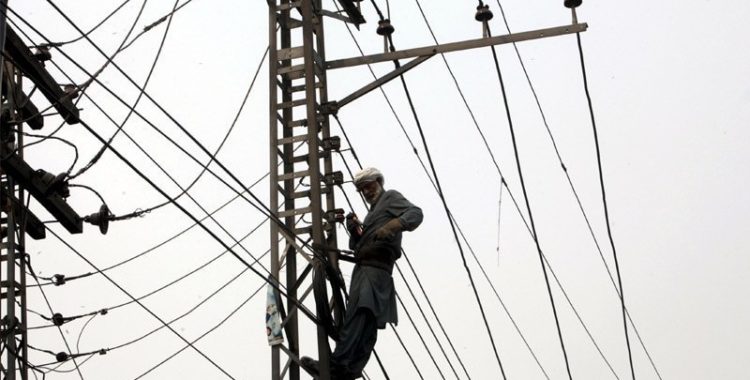 C.P No. 7927 of 2019 Urban Atrocities: deaths caused by K-Electric Negligence

The subject matter of the petition is in relation to the deaths of at least 35 people due to electrocution during the heavy monsoon that has hit Karachi in three waves this year (2019). The incidents resulted in a massive public outcry, demanding accountability and prosecution of the electric supply company i.e. K-Electric, which has complete monopoly over the electricity supply (and production) for Karachi and some other areas of Sindh. This was also followed by the registration of multiple FIRs against the power utility company. It has been suggested that there was no earthing wire installed in the electricity poles and that no other means was used to ensure insulation from electric currents. As a result, electricity poles became live with current and electric current also travelled to the rain water which had flooded large areas of the city by up to several feet.

An investigation committee, which was constituted under Section 27A of the NEPRA Act 1997, has submitted its investigation report, concluding that KE is responsible for 19 out of 35 of the cases of electrocution related deaths.

The petition has been filed within the month of October 2019.

Notice has been issued to respondents.
The Honourable High Court took notice of the fact that NEPRA has directed KE to pay compensation to the families of the 19 deceased as a result of KE negligence, to pay a fine of 50 Million to NEPRA, and most importantly ensure that all earthing of its transmission infrastructure is complete by April 2020. The next date of hearing is 14.01.2020.

The following documents is available for viewing online: