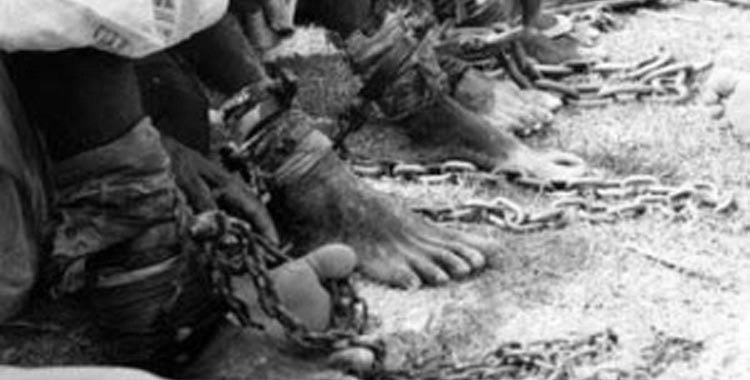 Criminal Acquittal Appeal No. 226 of 2010 [Mano Bheel and Another Versus The State and Others]

In May, 1998, the father, mother, brother, two sons and two daughters of the Appellant in the aforementioned Appeal i.e. Mano Bheel were kidnapped and abducted by the accused persons. Following the kidnapping and abduction of the victims, the Appellant went on a hunger strike, which received widespread media coverage. The Criminal Acquittal Appeal was filed against the Judgment passed by the First Additional Session Judge, Mipurkhas, through which the aforementioned accused persons were acquitted from the offences of kidnapping and abduction. It is important to note here that the aforementioned victims are missing since their abduction that took place 19 years ago.

The Honourable Supreme Court took up the issue as a Human Rights Suo Motto action in HRC No. 1026/2005. As a result of the aforementioned proceedings of the Honourable Supreme Court, a high level investigation team was formed by the Sindh Police and the accused persons were arrested and final charge sheets were filed. It is important to note here that three accused persons recorded judicial confessions, however, the Learned Trial Judge failed to give any findings in the Impugned Acquittal Order in relation to role of the accused persons.

Note: PILER is not a party to the case but this case was initiated and is currently being pursued with the help of PILER.

The Petition is pending adjudication.