Litigation For The Enforcement Of The Right To Free Education 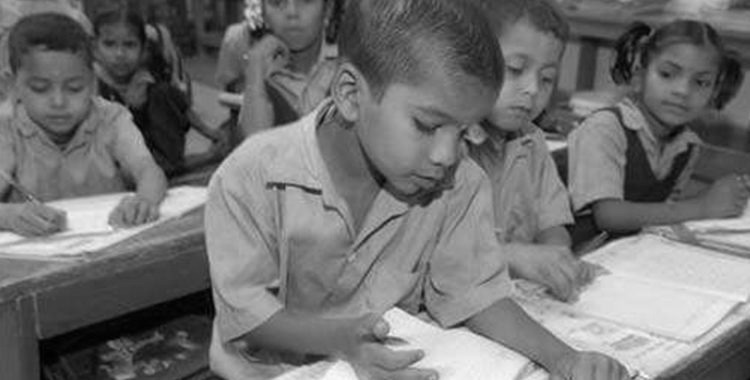 Litigation For The Enforcement Of The Right To Free Education

The Petition was filed by PILER and other Non-Governmental Organizations/activists seeking the enforcement of the fundamental right to Compulsory Education for all children between the age of 5 and 16 as guaranteed under Article 25-A of the Constitution of Pakistan, 1973. The Petitioners sought for the constitution of a Commission ensuring implementation of the Government of Sindh’s constitutional obligation to provide access to at least 10 years of schooling to all children and further to monitor the charging of exorbitant fees by private schools from students in Sindh.

During the pendency of the said Petition, the Government of Sindh promulgated the ‘Sindh Right of Children to Free and Compulsory Education Act, 2013’ (Act, 2013). The law mandates private schools to provide free education to at least 10 percent students of their total strength and binds the Government of Sindh to monitor inflated fees charged by private schools. The aforementioned legislation has resulted in view of the pressure generated due to the said public interest litigation/Petition.