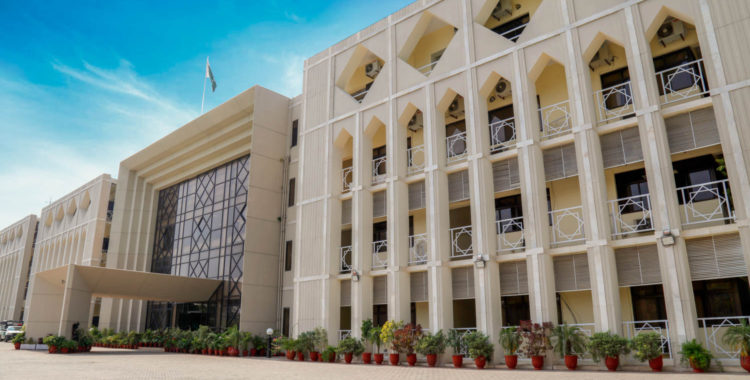 A Constitutional Petition was filed in the year 2007, in the Honourable High Court of Sindh, by a Hindu religious Welfare Association, challenging the current possession and usage of Hindu Gymkhana by the National Academy of Performing Arts (NAPA) amongst other stakeholders. It was prayed to handover the management and control of the subject property to the Hindu Community. A Division Bench of the Honourable High Court of Sindh, decided the Petition vide its Order Dated 25/11/2013, wherein it observed that Federal Government had transferred the subject property to the Cultural Department, Government of Sindh which subsequently leased it to NAPA, in the year 2005 for a period of 30 years. The Honourable Court, dismissed the Petition with the aforementioned observations.

Thereby the aggrieved Petitioners,  have filed a Civil Appeal in the Supreme Court, challenging the abovementioned Judgement of the Learned Division Bench of the Honourable High Court of Sindh. The matter is pending for adjudication.

The following documents are available for online viewing: