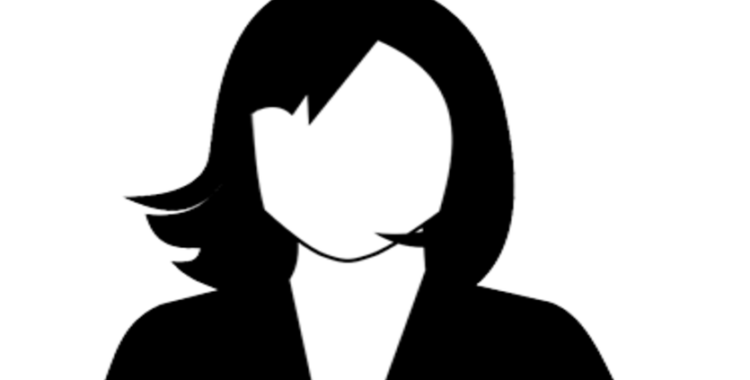 This Criminal Suo Moto Review Petition No. 43 of 2015 is being pursued on behalf of Mst. Asia. The background of the case is that on 26.03.2012, at 6 pm, Sher Khan, Excise Inspector, lodged an FIR on behalf of State against Mst. Asia, under Section 9(c) of Control of Narcotics Substances Act, 1997. On the aforementioned date the Compliant Sher Khan on spy information left Excise police Station, along with his staff and Head Constable Mst. Razia Moharam, vide Roznamcha entry No. 449 in the government vehicle and proceeded to Bhatto Stop. It was alleged in the FIR that at 3.30 pm one air condition coach travelling from Karachi to Mirpurkhas arrived at Bhatto Stop. The Coach was stopped and searched by excise officials with the help of Head Constable Mst Razia Moharam. During the search a lady was found sitting on a seat behind the driver, holding a plastic bag. The bag was searched by the Head Constable Mst. Razia and ten packets of Charas were recovered from the bag. The packets of Charas were weighed and they weigh 10 kg and 350 grams. The complainant in presence of the witnesses separated small quantity of Charas from each packet. In total 100 grams of Charas was separated from 10 packets and samples were sent to the chemical examiner after two days for analyses. The arrest and recovery memo were prepared in the presence of EC Ghulam Rasool and Head Constable Mst. Razia Moharam before lodging of the FIR.

The Charge Sheet was filed and Special Case No. 26 of 2012 was registered before the Special Judge for Control of Narcotics Substances, Tando Allahyar.  On 20.03.2013,the Special Judge convicted Mst. Asia under Section 9(c) of the Control of Narcotics Substances Act, 1997, and sentenced her to life imprisonment with fine of Rs. 500,000/- in default whereof to undergo further imprisonment of six months with benefit of Section 382-B Cr.P.C.

By its Order dated: 03.01.2019, the Honourable Supreme Court of Pakistan was pleased to allow the above-named review petition.  Accordingly, it maintained the conviction of the Accused but the sentence modified to that which was already served by the Accused; in light of this the Accused was directed to be released forthwith.