Constitutional Petition for Prevention of Corruption in Sindh Province 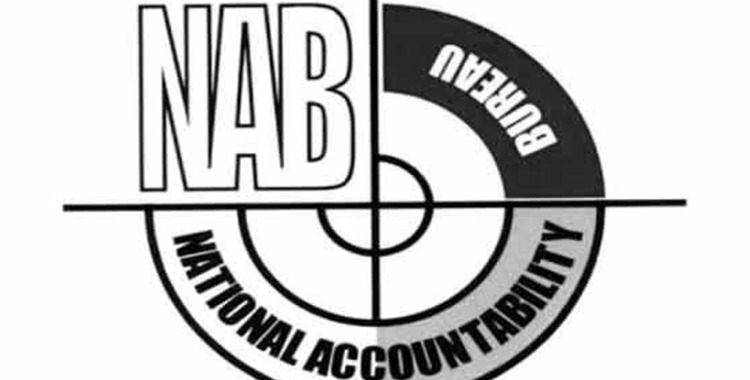 Constitutional Petition for Prevention of Corruption in Sindh Province

CP No. 5388 of 2017 [Fahim Zaman Khan and Others Versus Federation of Pakistan and Others’]

The above-named Petition was filed by PILER and other conscientious member of the civil society before the Honourable Sindh High Court, in order to challenge the legality and constitutionality of the ‘National Accountability Ordinance 1999 Sindh Repeal Act, 2017’ (NAB Repeal Act). The Sindh Assembly has passed the NAB Repeal Act on 24th July, 2017, under which all references and legal proceedings pending before the National Accountability Courts will be transferred to the Provincial Anti-Corruption Courts. The application of the NAB Ordinance, 1990, has ceased to exist as a result of this law and the NAB Authorities can no longer take any action against corrupt politicians, bureaucrats and other private individuals in the province of Sindh.

The passing of the Act is an unconstitutional and malafide attempt on the part of the Government of Sindh to prevent and subvert an effective, independent and impartial investigation and trial of matters relating to corruption especially of holders of public office.

It is important to observe that on the last date of hearing, 16.08.2017, the Honourable Sindh High Court was pleased to direct the Prosecutor General NAB to place on record a complete list of both former and present Members of the Provincial Assembly Sindh, who are facing NAB proceedings and the list of both former and present functionaries of Government of Sindh i.e. bureaucrats, alleged to have been involved in mega corruption scams. Further, the Advocate General, Sindh, was directed to place on record the minutes of the deliberations of Provincial Assembly Members prior to the passage of the Bill and confirmation whether the Bill was placed before any sub-committee for deliberations before being presented in the Assembly.

Also, the Honourable Sindh High Court ordered the NAB to proceed with the inquiries and investigations, pending before it, while ordering the Accountability Courts to continue proceeding with the cases fixed before them.

The Chief Justice of the Honourable High Court of Sindh through an administrative order has also constituted a larger Bench, comprising of three member to adjudicate the aforementioned Petition.

On 22.08.2017, NAB submitted the list of all corruption cases and inquires pending against Sindh Politicians and Bureaucrats, which comprises 600 to 800 names. The Prosecutor General NAB also submitted a complete list of both former and present Members of the Provincial Assembly Sindh, who are facing NAB proceedings and the list of both former and present functionaries of Government of Sindh i.e. bureaucrats, alleged to have been involved in mega corruption scams. The Additional Attorney General also informed the Court that Nisar Ahmed filed Petition No. Nil of 2017, before the Honourable Supreme Court of Pakistan, questioning the vires of the National Accountability Ordinance 1999 Sindh Repeal Bill, 2017, the assistant registrar, Supreme Court of Pakistan vide order dated 16.08.2017, returned the said petition being not entertainable, which has been assailed by Nisar Ahmed in Civil Misc. Appeal No.168 of 2017, which is pending before the court..

On 11.09.2017, Advocate General Sindh, on instructions from the Chief Minister Sindh, stated that the Sindh Government intends to revisit the National Accountability Ordinance, 1999, Sindh Repeal Bill 2017, therefore, matter be adjourned. However, it was notices that he has neither filed a categorical statement in this regard nor in a position to state that by virtue of subsequent legislation the aforesaid Sindh Repeal Bill is going to be rescinded. The Court granted the request for adjournment but directed NAB to continue with its proceedings, while the Advocate General and Chief Secretary, Sindh, were directed to ensure that no hindrance is created in smooth functioning of NAB. The Advocate General was also directed to place on record the minutes of deliberations of Member of Provincial Assembly prior to the passage of the bill and confirmation whether the bill was placed before sub-committee for deliberations before presentation in the Assembly coupled with the dissenting note of the Governor of Sindh on the said Bill, failing which appropriate orders will be passed against the delinquents.

The Petition is pending adjudication.