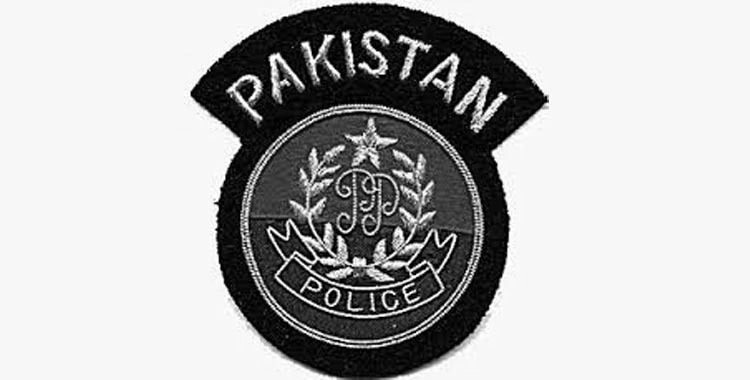 It is important to observe that the Petitioners were successful in obtaining an Injunction Order dated: 28-12-2016, in the present Petition, whereby the Honourable High Court restrained the Provincial Government from removing the Inspector General of Police from service.

However, the Honourable High Court of Sindh through Order dated: 03-04-2017, suspended both the notification, one surrendering AD Khowaja’s services to the Federal Government and another appointing Sardar Abdul Majeed Dasti as acting Police Chief.

On 07.09.2017 the Honourable High Court of Sindh, announced the Judgment in the aforementioned Petitions and held as follows:

The Application for Contempt of Court was filed before the Honourable High Court of Sindh, against Mr. Syed Murad Ali Shah, Chief Minister, and Mr. Rizwan Memon, Chief Secretary, for failing to consider and implement the revised and amended draft of “The Sindh Police (Posting, Transfer & Tenure) Rules, 2017” sent by the Inspector General of Sindh Police in compliance of the Judgment dated: 07.09.2017.

On 12.10.2018 the learned Advocate General Sindh requested three weeks’ time for file a reply to the Contempt Application, which was granted by the Honourable High Court through its Order dated: 12.10.2018.

On 07.11.2018, the learned AAG submitted that the reply of the alleged contemnor No. 2 was ready, however, the learned Advocate General Sindh was out of Karachi, hence; had seen nor perused the comments/reply. The Honourable Court gave directions for the reply/comments to be submitted within 7 days’ time and adjourned the matter to 06.12.2018.

On 06.12.2018, the Honourable Court granted the learned Advocate General of Sindh’s adjournment request, which was sought on the basis that the draft rules had been prepared and were sent to the Cabinet for approval, hence; time was required to place on record the progress made thereon before theHonourable Court. Direction was given to produce the same by or before the next date of hearing, i.e. 24.01.2019.

The Bill has been passed but the same is not a public document. The learned Judge would present the same in the next hearing which is 13.06.19.

On 18.01.2018, the Honourable Supreme Court of Pakistan granted the Leave to Appeal of Sindh Government and Ordered that Mr. A.D. Khawaja, Inspector General of Police, Sindh, shall not be removed even if the Federal Government consented to his removal. Moreover, the power to make Transfers and Postings lie with the IG Sindh, and Provincial Government has no power to play any role in it.

On 22.03.2018, the Honourable Supreme Court dismissed the appeals on the ground that these appeals have no merits. The Courts also hold that the Province of Sindh shall be entitled to make new laws confirming with modern needs while staying in the parameters of the impugned judgment and revoke its Order dated 18.01.2018, through which the court restrained the transfer of Mr. A.D. Khawaja, Inspector General of Police, Sindh.

The Petitioner has filed a Civil Review Petition against the impugned Order of the Honourable Supreme Court dated 22.03.2018.